The key drivers for today’s rating action are:

2. Progress on structural and institutional reforms that Moody’s expects will reduce existing vulnerabilities to shocks to international capital flows over time.

Moody’s decision to assign a stable outlook on Turkey’s ratings reflects the rating agency’s expectation of continued prudence in the management of public finances and sustained momentum behind current structural and institutional reforms.

The first driver underlying Moody’s decision to upgrade Turkey’s sovereign rating to Baa3 is the improvement in the country’s economic and fiscal metrics. Since the beginning of 2009, Turkey’s debt burden has fallen by 10 percentage points to a manageable 36% of GDP, and Moody’s expects this decline to continue in the coming years. Moreover, Turkey’s ability to finance its outstanding stock of debt is supported by the relatively low and decreasing share of its debt that is denominated in foreign currency (it has fallen from 46.3% in 2003 to 27.4% in 2012). The maturity profile of the central government’s debt stock has also lengthened significantly to 4.6 years (and the maturity of its foreign debt stock is now over 9 years), which reduces its vulnerability to interest-rate increases. Furthermore, the government’s revenue streams have demonstrated resilience in recent years. For example, even in the face of contraction in real GDP growth by 4.8% in 2009, general government revenues increased by over two percentage points in that year and have remained on an upward trajectory since that time. These improvements, when considered in conjunction with the size, wealth, and diversification of the domestic economy, increase the sovereign’s ability to withstand a crystallisation of balance of payment risks over the short to medium term.

The second driver of today’s rating action is the progress that the government has made on a wide-ranging institutional reform programme that Moody’s believes will gradually erode the country’s external vulnerabilities over a longer time horizon. The government’s policy actions are addressing the role that energy plays in driving up the current account deficit, the weak savings rate and the country’s overall competitiveness. Taken as a whole, this reform agenda reflects that the government is taking action to address these vulnerabilities. For example, on 1 January 2013, a new incentive scheme to increase investment in personal pensions came into effect, further to which the number of participants and the amount of contributions increased by 13.5% and 12.1% in the first four months of the year, respectively, thereby significantly outpacing the kind of growth observed over calendar year 2012. The government has also adopted a new commercial code in 2012 that will improve corporate governance standards and overall competitiveness. Moreover, with a view to addressing the structural underpinnings of Turkey’s external vulnerabilities, the government is pursuing a strategy of focusing on energy efficiency and reducing reliance on imported hydrocarbons through nuclear power, domestic energy sources and renewables. Energy imports are a key contributor to the current account deficit (in fact, in 2012, the current account deficit, excluding energy, registered a small surplus), and Moody’s expects that the government’s energy policy will cause those pressures to decline over time.

More generally, Turkey’s rating is appropriately positioned at Baa3 because its key economic and public finance metrics, which are generally stronger than those of Baa3-rated peers, balance out its external vulnerabilities, which are generally greater than those of most other Baa3 issuers. Specifically, Turkey’s economic strengths — its size, wealth, economic diversification and growth prospects — and its public finances are stronger than many other countries in its rating category. However, Turkey has some of the highest external vulnerabilities — as measured by the current account deficit and the external vulnerability indicator (which measures short-term foreign debt obligations in the economy as a proportion of foreign exchange reserves) — within the investment-grade sovereign rating universe. These sources of vulnerability have weighed on the rating and will likely continue to do so for some time. All told, the balance between Turkey’s fundamental strengths and ongoing vulnerabilities has shifted to a stronger overall credit risk profile due to improved competitiveness, structural economic reform, and increasingly robust government financial strength.

WHAT COULD MOVE THE RATING UP/DOWN

According to Moody’s, upward movement in Turkey’s sovereign rating will be constrained by balance-of-payments factors while external imbalances remain large. Upward rating pressure could materialise in the event of structural reductions in these vulnerabilities or further improvements in Turkey’s institutional environment or competitiveness. Reductions in political risk that may emanate from progress on the peace process with the Kurdish insurgency, while credit positive, would not result in upward rating action in the absence of other credit improvements.

Moody’s would consider downgrading Turkey’s sovereign rating if improvements in the public finances were to be materially reversed. A sudden and sustained halt in foreign capital flows would also exert downward pressure on the rating.

The principal methodology used in this rating was Sovereign Bond Ratings published in September 2008. Please see the Credit Policy page on www.moodys.com for a copy of this methodology.

For any affected securities or rated entities receiving direct credit support from the primary entity(ies) of this rating action, and whose ratings may change as a result of this rating action, the associated regulatory disclosures will be those of the guarantor entity. Exceptions to this approach exist for the following disclosures, if applicable to jurisdiction: Ancillary Services, Disclosure to rated entity, Disclosure from rated entity.

Please see www.moodys.com for any updates on changes to the lead rating analyst and to the Moody’s legal entity that has issued the rating.

Please see the ratings tab on the issuer/entity page on www.moodys.com for additional regulatory disclosures for each credit rating. 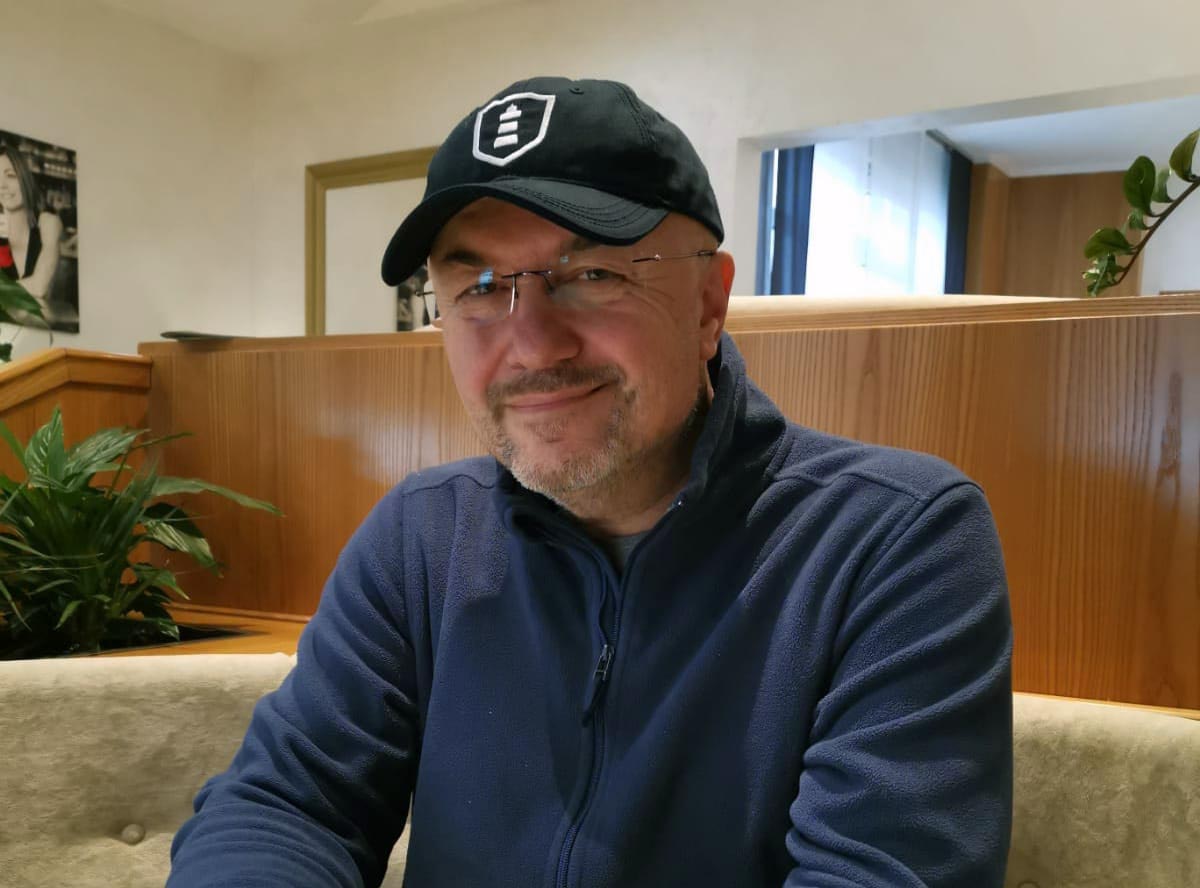